Afishing port renowned for its sardines, Saint Gilles Croix de Vie is today one of the major centers of the Vendée coastline. In spite of its success, it has managed to preserve its soul, the soul of a warm and welcoming city, where a true sweetness of life reigns all year round. Its fine sandy beaches, its old neighborhoods, its five weekly markets, its charming villas, its casino, its fishing ports and marinas in the very heart of the city… everything contributes to affirming its authentic and picturesque character.

It is also in Saint Gilles that thepier is located, where you can take the boat for the magnificent Yeu Island …

A bit of history…

The site of Saint Gilles was first occupied by the Romans during the conquest of Gaul by Julius Caesar. However, traces of the existence of Saint Gilles were not found until the 13th century. During the following centuries, the population settled at the mouth of the Vie river will experience an important development, notably thanks to a flourishing commercial activity (salt and wheat) and port. The end of the 16th century and the beginning of the 17th century saw the birth of Croix de Vie which became a parish in 1690.

The Vendée troubles of 1793 had little effect on the region. On the other hand, the second revolt of 1815 provoked clashes between the Giras (republicans) and the Croix de Viots (loyal to the crown). Louis de la Rochejacquelin, Henri’s brother, disembarked at Croix de Vie and died during the battle of Les Mattes. In addition to this ideological separation between the two communities, there is also a natural separation that is the river “La Vie”. 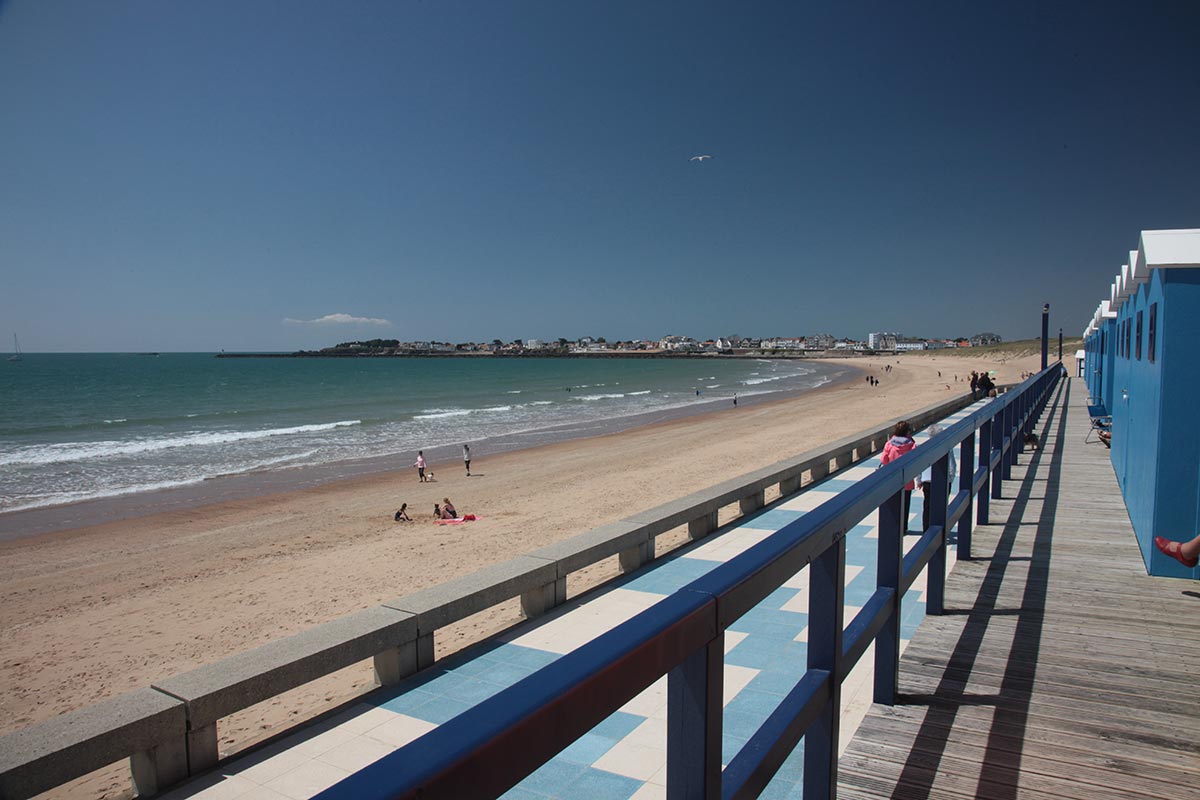 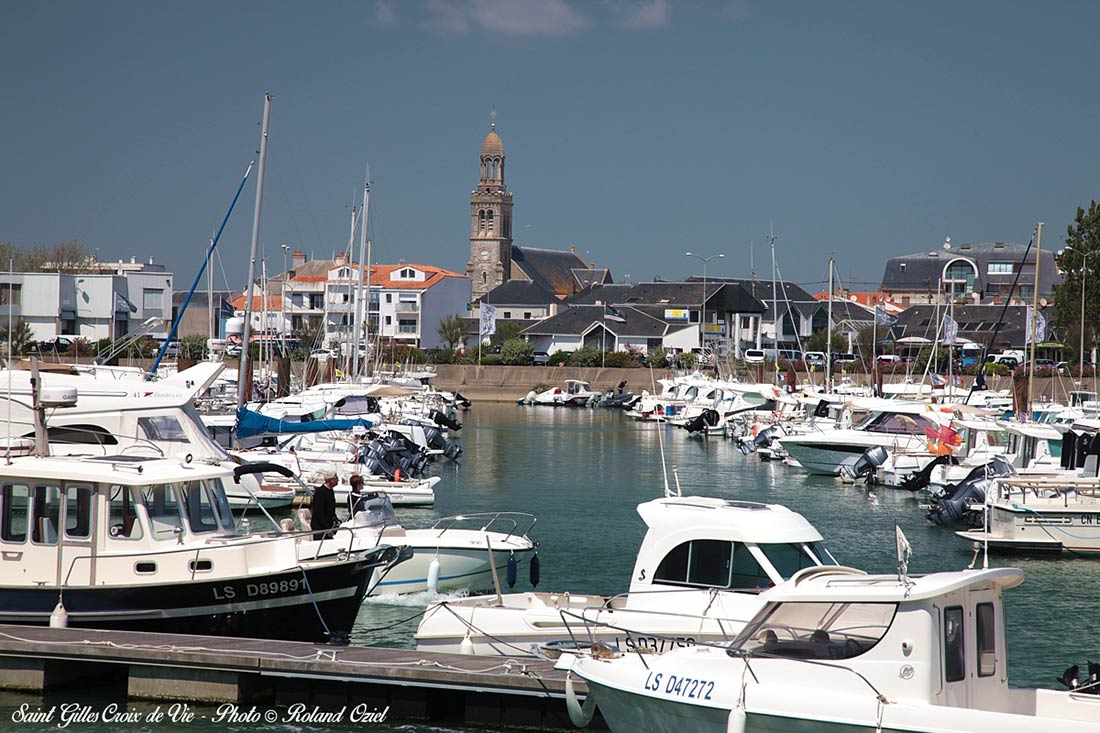 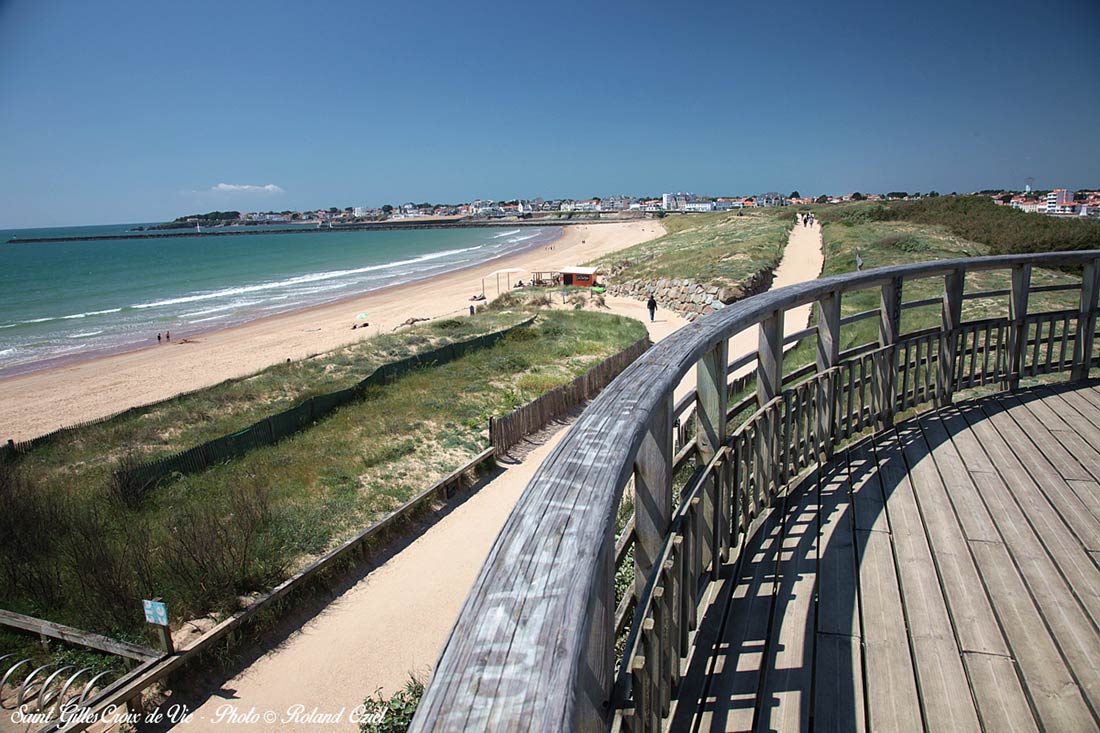 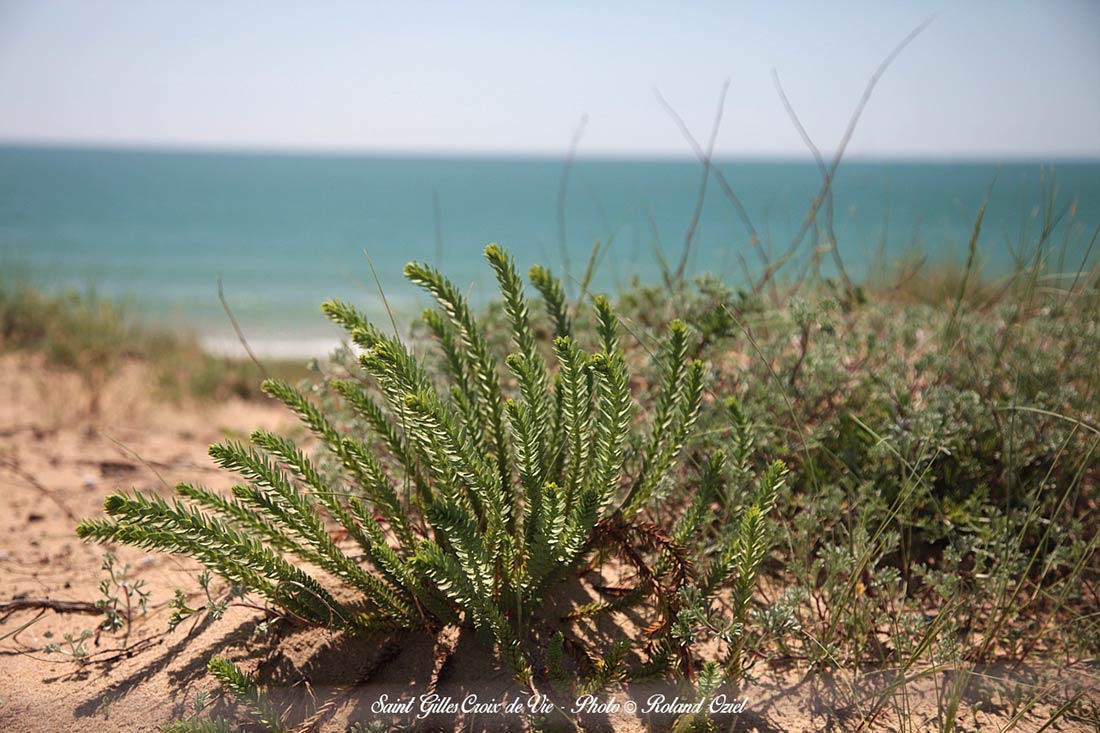 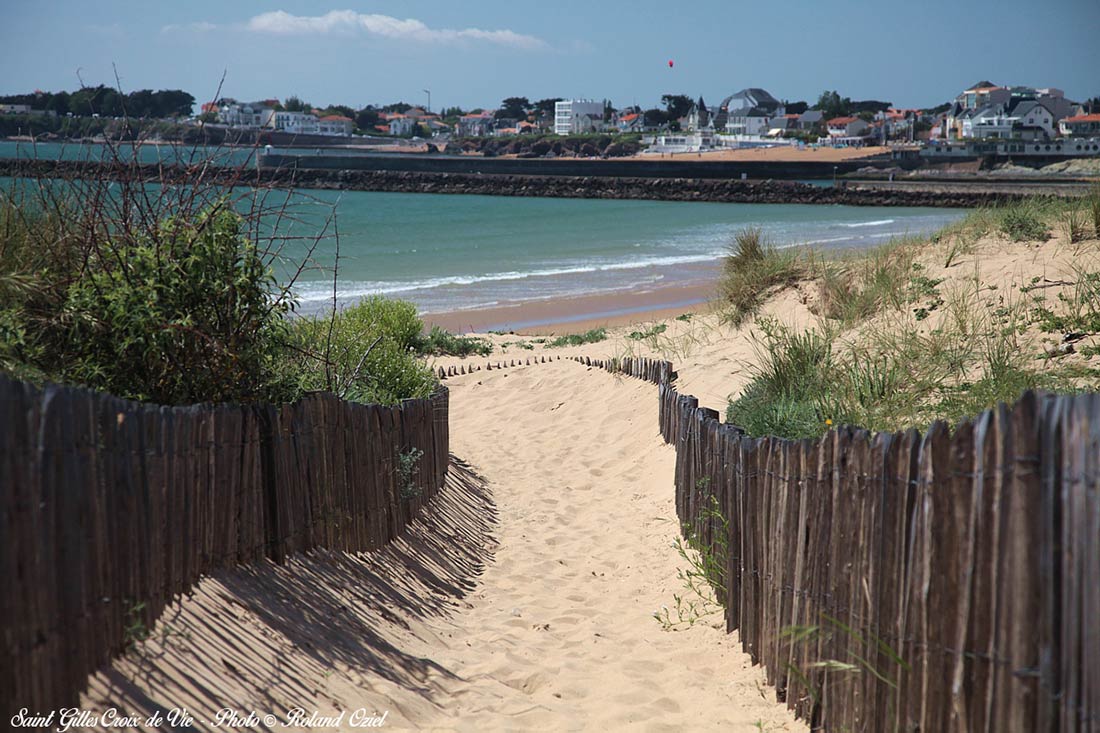 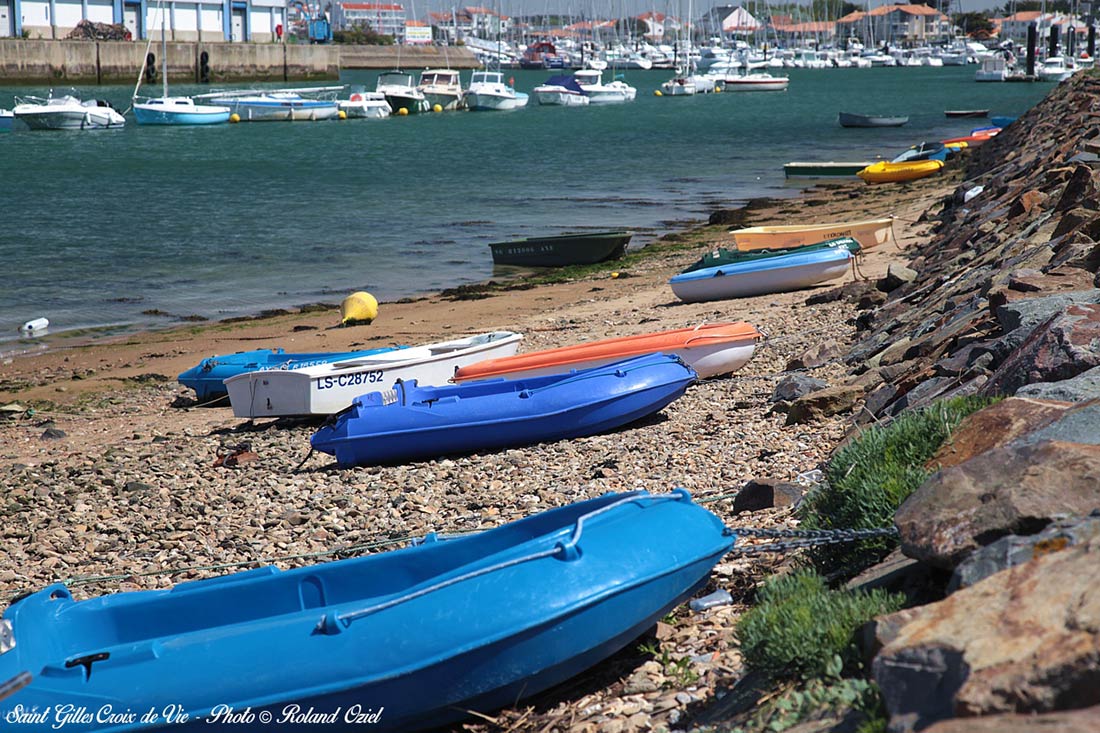 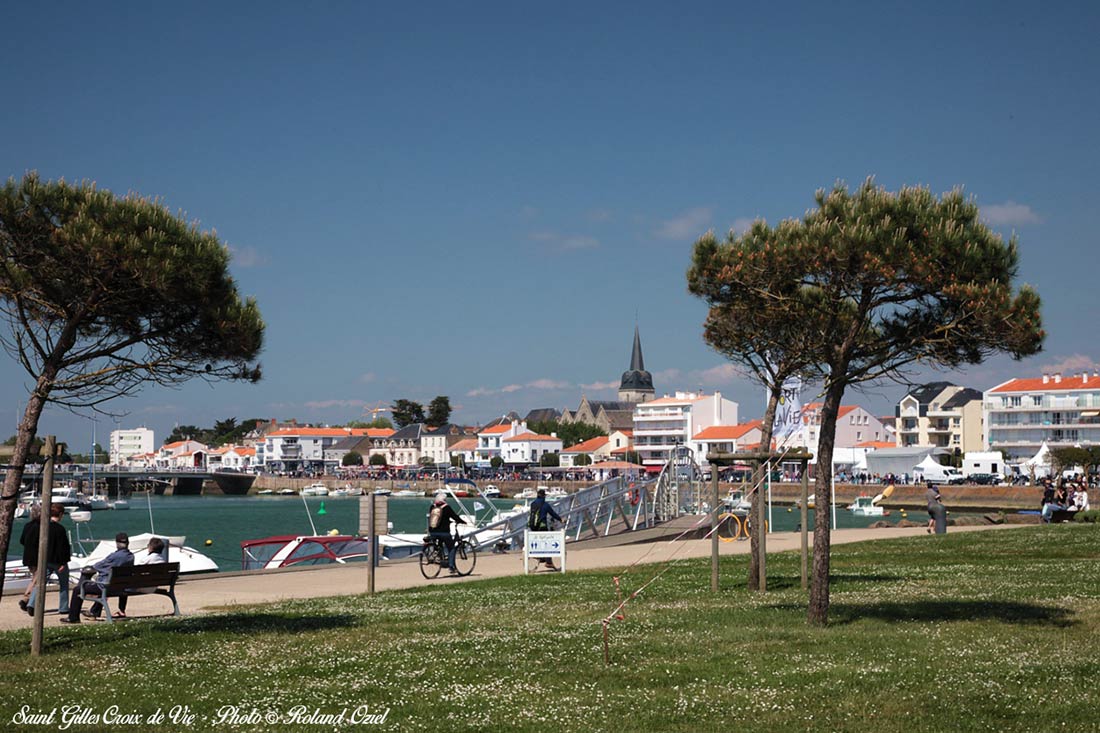 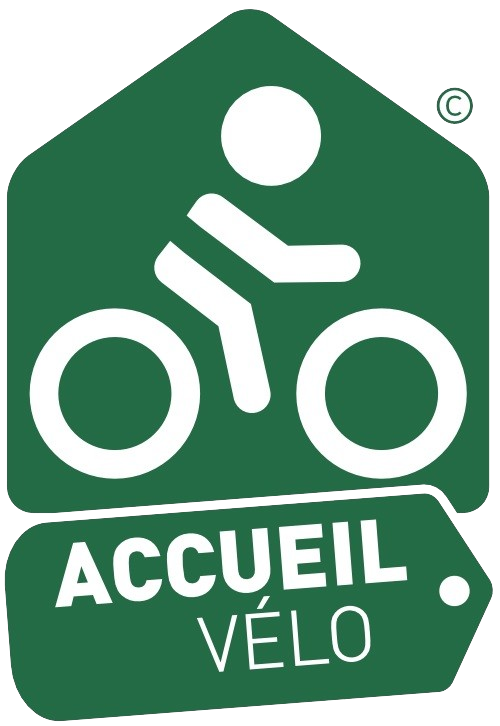 By continuing to browse this site, you agree to our use of cookies.